« Paris vous aime », a collection composed like a song 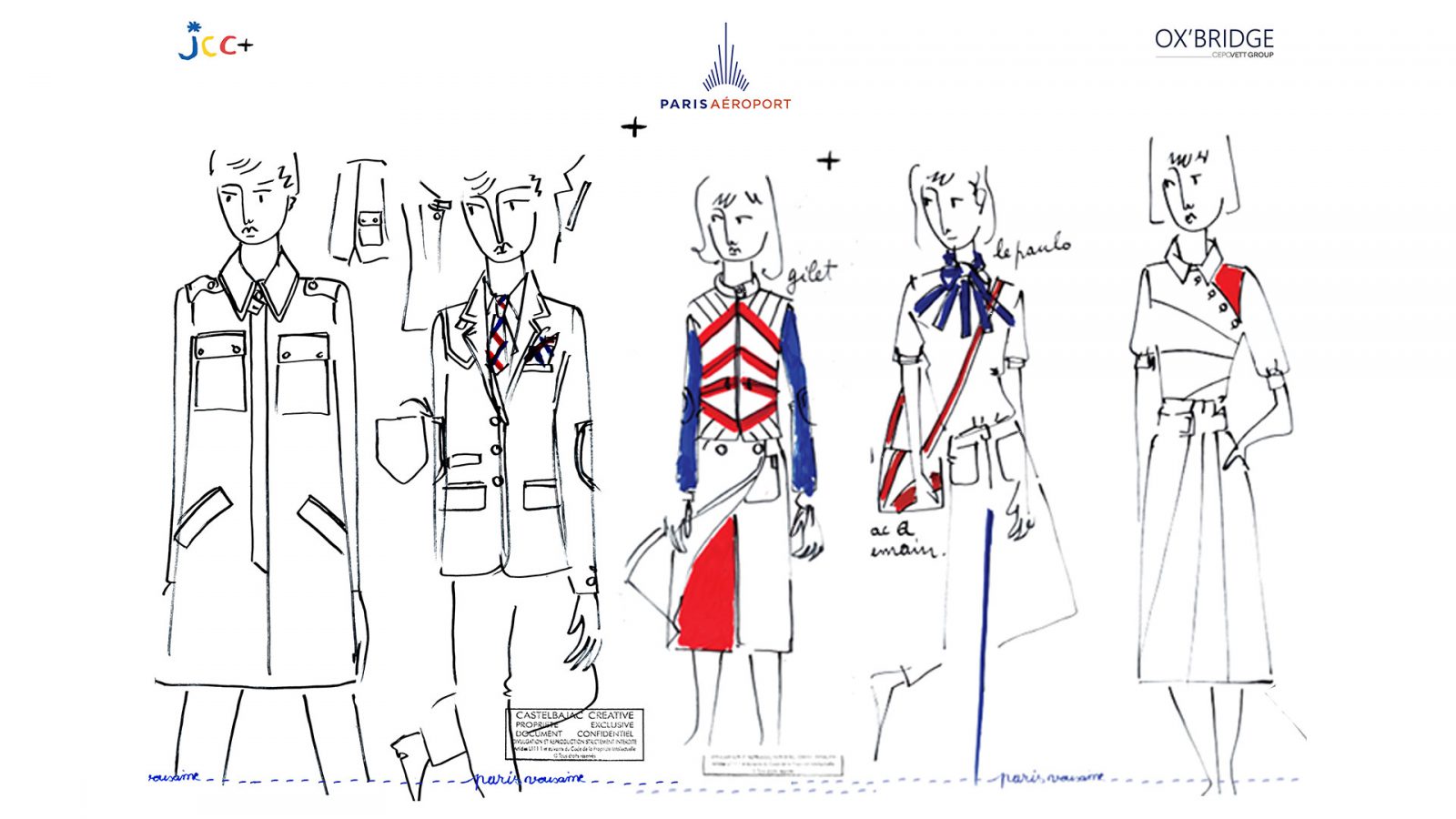 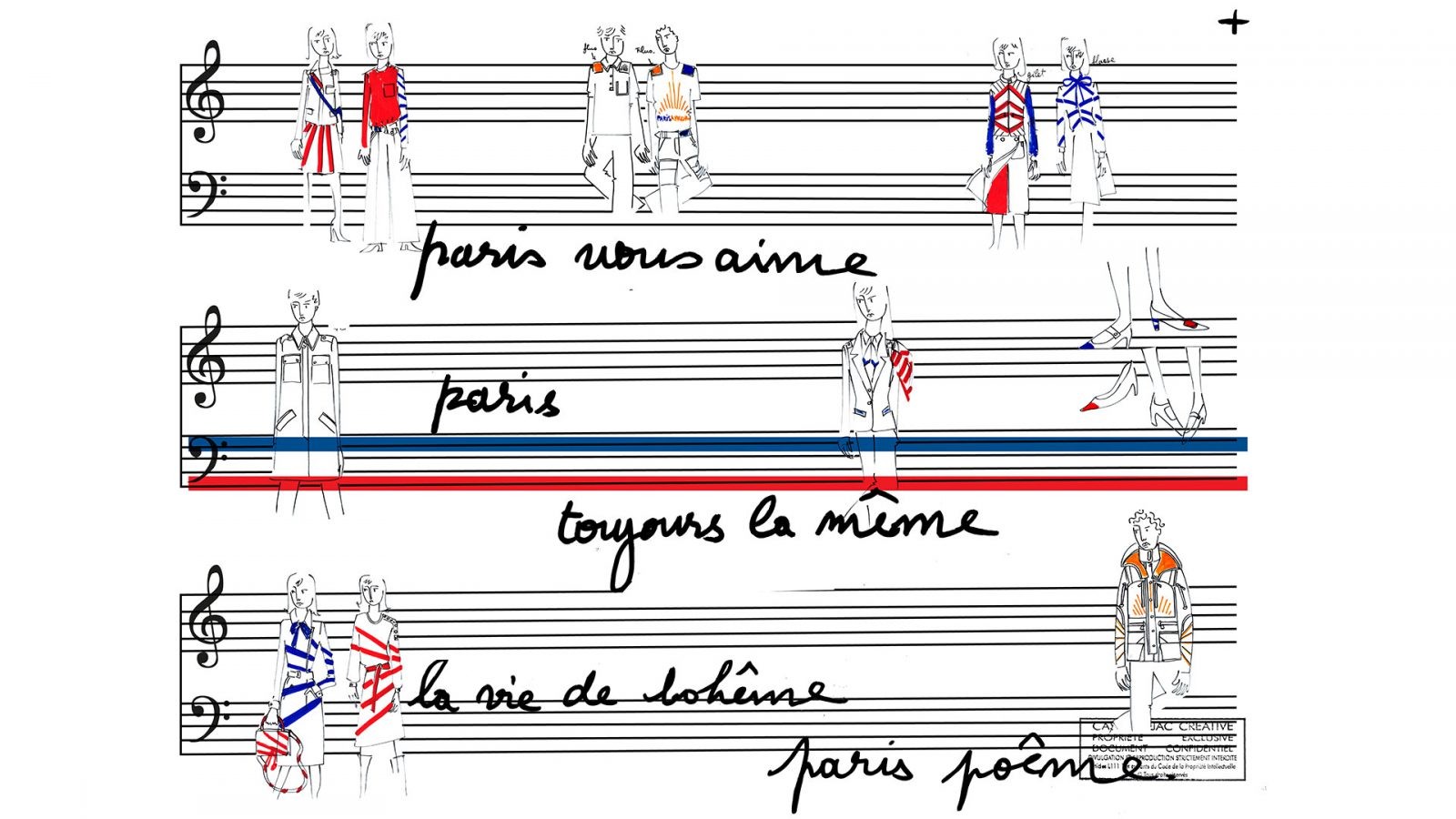 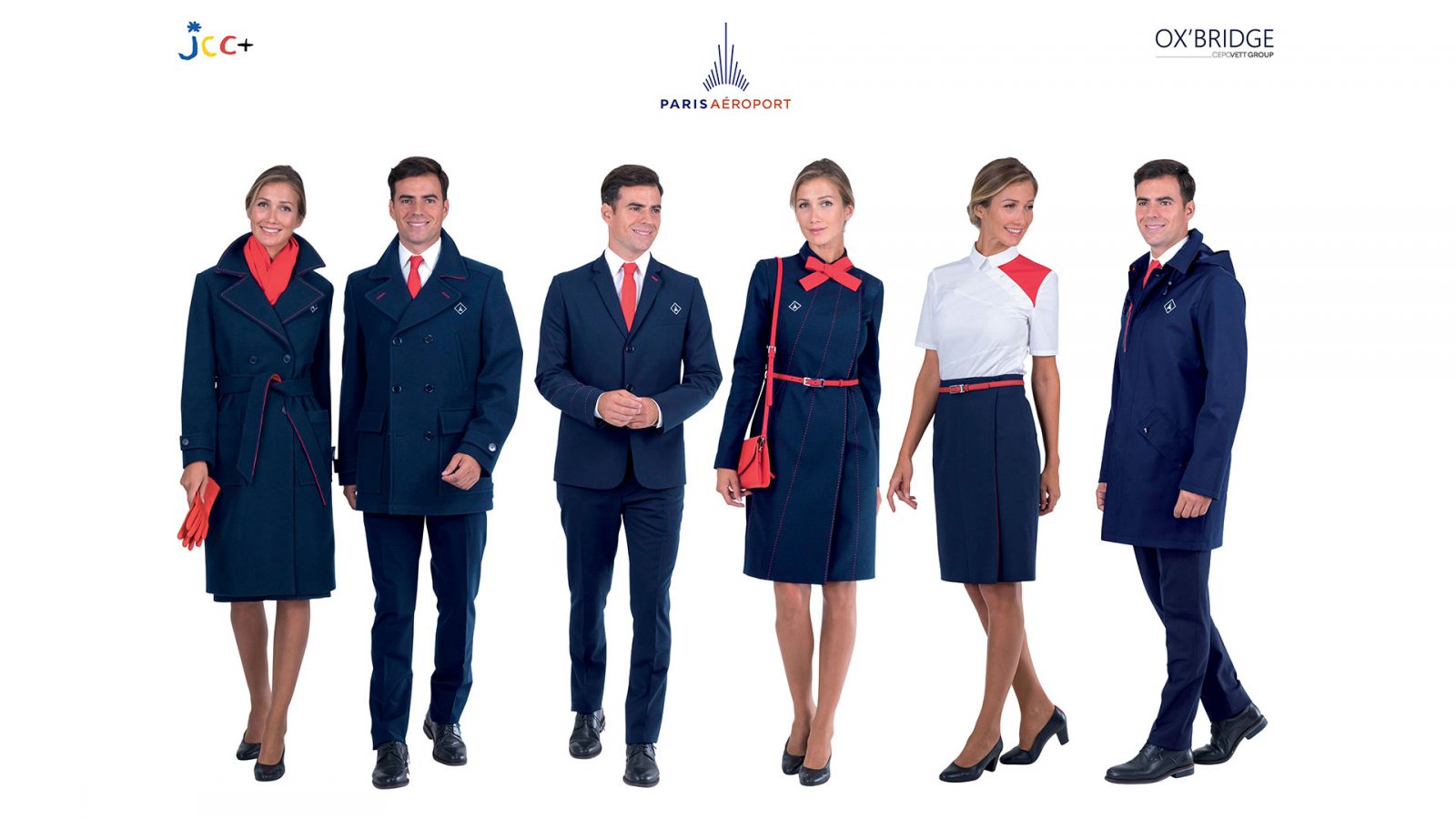 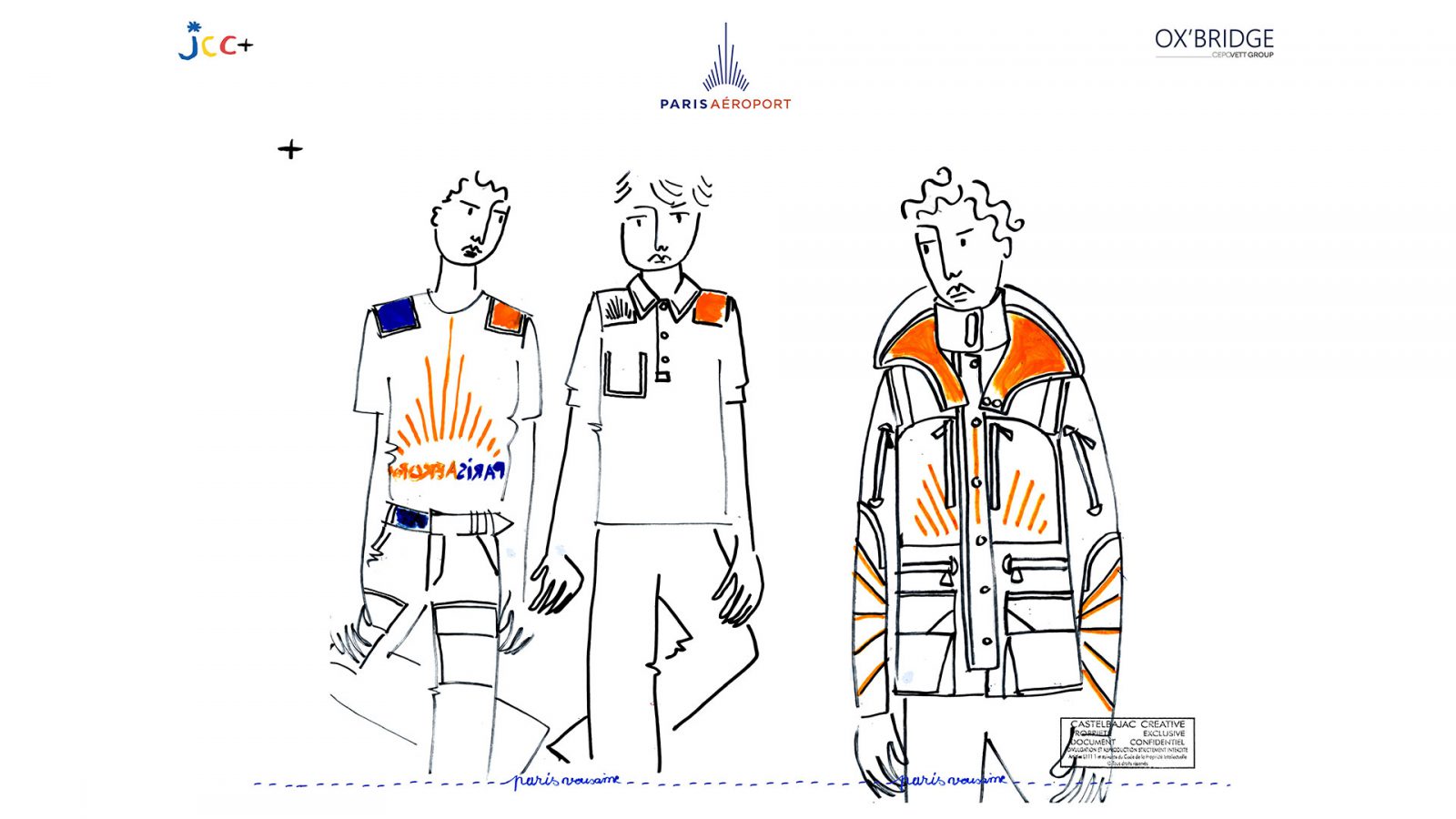 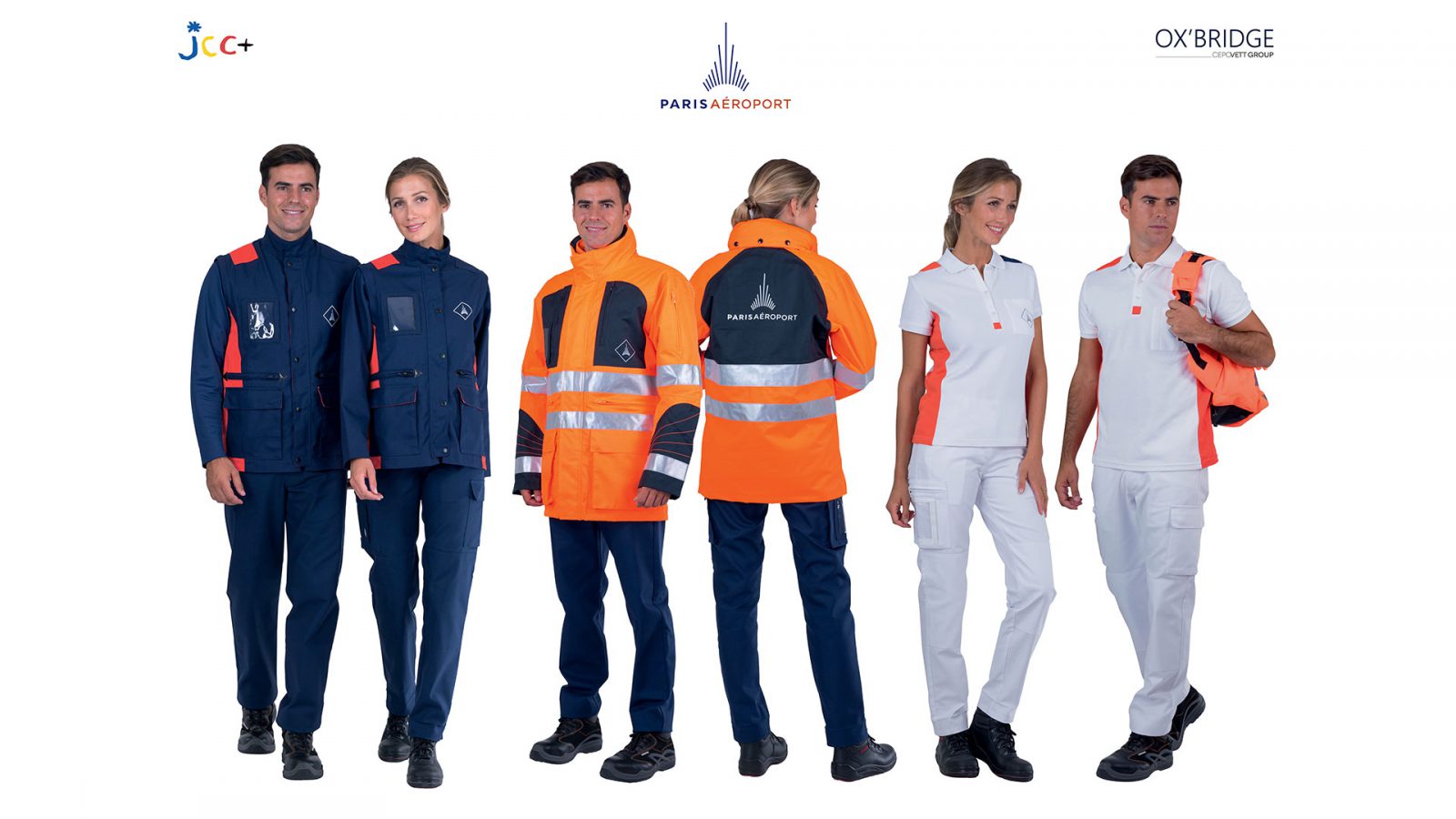 « Drawing uniforms for Paris Aéroport is like building bridges between travellers and the Paris Aéroport family, between Paris and the world. Between the runways and the boarding, between holidays and work. It is guided by the desire to think the uniform out of its pure function, as a living reflection of French elegance, chic and quirky, to think of it as a “new” basic, desirable also to the travellers. Highlighting the logo is at the basis of our thought process, making it a human and visual tie. The wardrobe, technical, medical, should be read in the end like the score of a given song. »